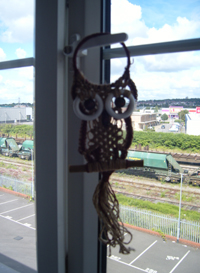 “He hopped timidly in the shrubbery. But I felt such a connection with him, like he wanted to come to me, but was too afraid. So I opened my window and just went about washing up some dishes in the kitchen. When I checked later, he had flown up to my window, and was resting against the window pane!”

Unable to care for him herself, Bess kindly brought Curtis to us. He is in outstanding condition. 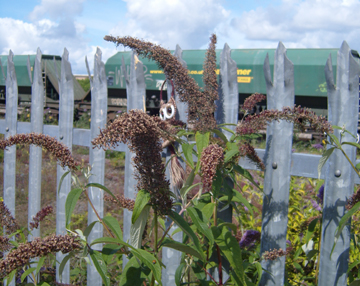